Fear cuts deeper than any sword.

-Main account: Blackwolfx99
-Funny nicknames: Kurcannabis, Kirkus Smirkus
-Friendly but private.
-Will reply to a "hi" and/or "how are you" but don't expect much else.
-I Speak mostly in whisper.
-To the point and blunt.
-I don't care for other's "issues" other than companion's.
-Very often semi or dead; Discord is fastest contact
-I don't tolerate drama and dishonesty. 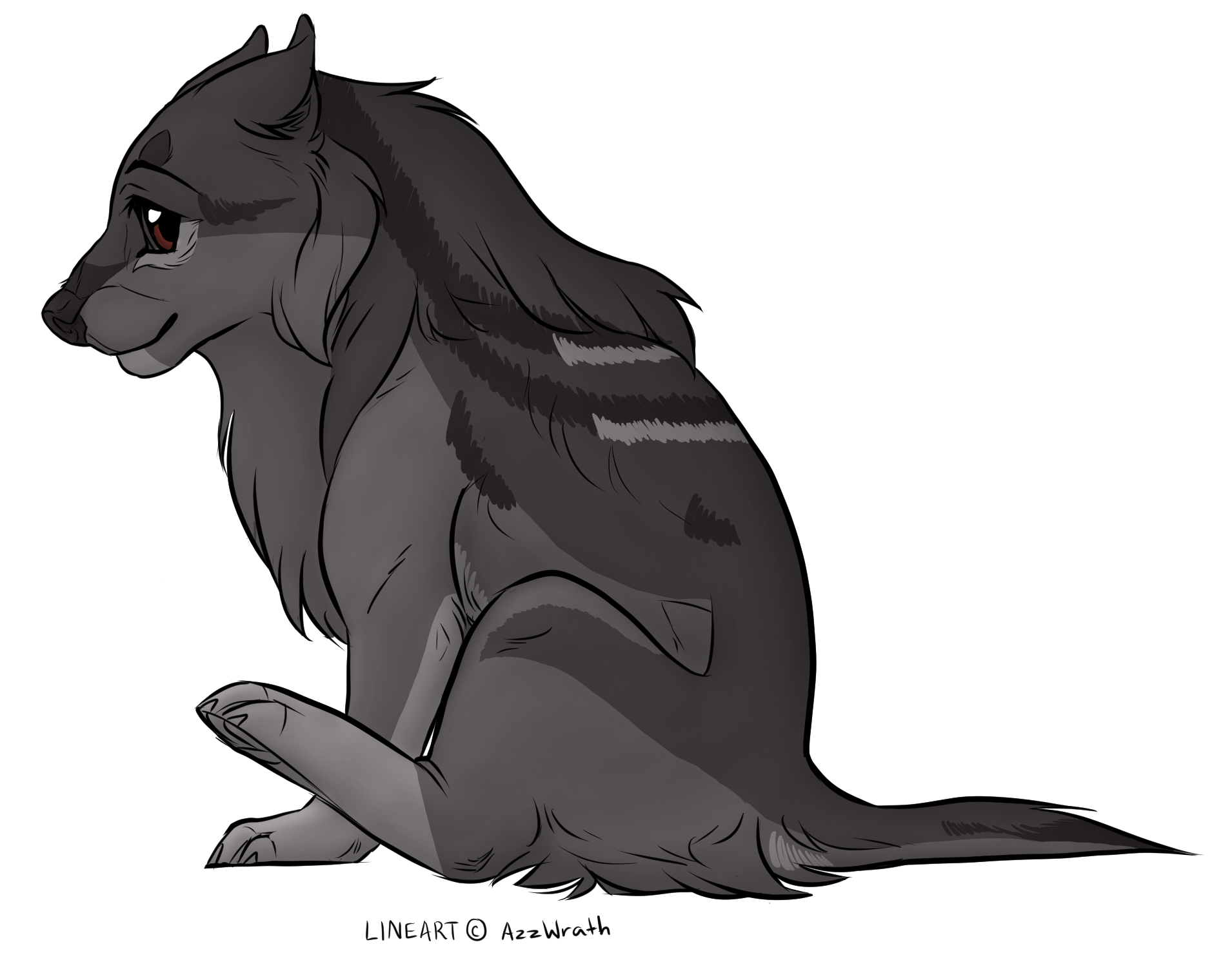 Born to a dangerous lifestyle, Kurcan was assigned a role early in his life. Trained in the arts of stealth, spying, fighting, and skills of the sort, Kurcan was destined to enter into the world of spies and assasins. His raw skill in killing and quick intellect caused him to climb the ranks of his company quickly. He had to repay his "debt" within the company as the company had raised him and trained him. He was keen on doing so until he was betrayed by his superior, the commander at the time. His honed skills gave no argument to the fact that he would rise to the role of commander soon and replace Covac Bursynthic. Kurcan's rank as second command threatened Covac Bursynthic. The commander set up Kurcan, profiling Kurcan as a traitor to the company. Seeing through the plot, Kurcan left the company, where he led a dangerous life, constantly looking over his shoulder.

In the year that followed his departure from the company, he would find himself tangled in something even more complicated: feelings. His affectionate, caring, and protective feelings for Cellios Vahark were unmatched. He held back as he knew his past would be a threat to Cellios. However, after Cellios pursued him without pause, he gave in to his feelings, accepting her as his mate.

To this day, Cellios knows very little about his past. Only that he killed and that being his companion meant possible harm to Cellios. Cellios has never left, however, her innocent and free spirit balancing Kurcan's dark past. 
Beloved
Cellios Vahark- Beautiful in every aspect.
Cellios, you are my everything, my world. I would die a million times over for you.


Companions
Sunflower - Simply beautiful.
Kurcan is highly affectionate of this individual and loves to show it to her. He finds her to be a trusted companion.

Noxus - Tastiest noodle.
Kurcan finds himself highly affectionate of this one. He never fails to be charmed and laugh in his presence.

Inessa - Unspoken support.
Although at first wary of Inessa, Kurcan has grown to trust and care for her.

Bourbon - Affectionate fierceness
Kurcan respects and indulges himself in her humor yet protective being. 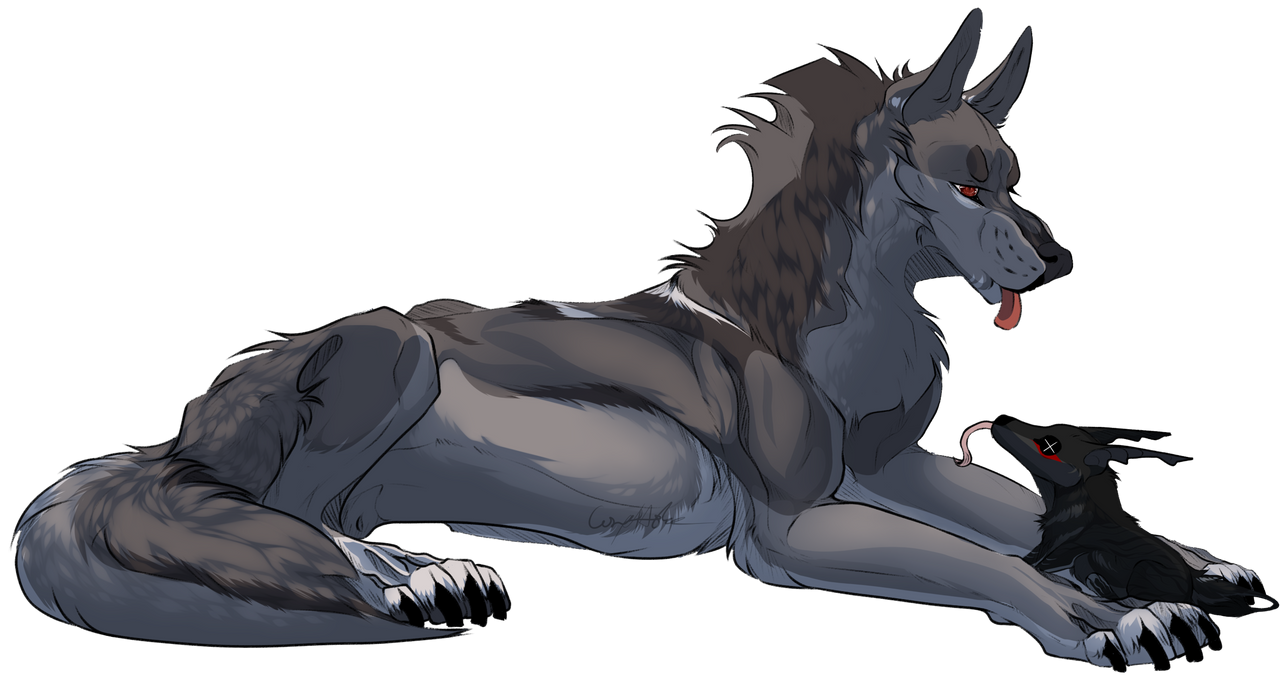 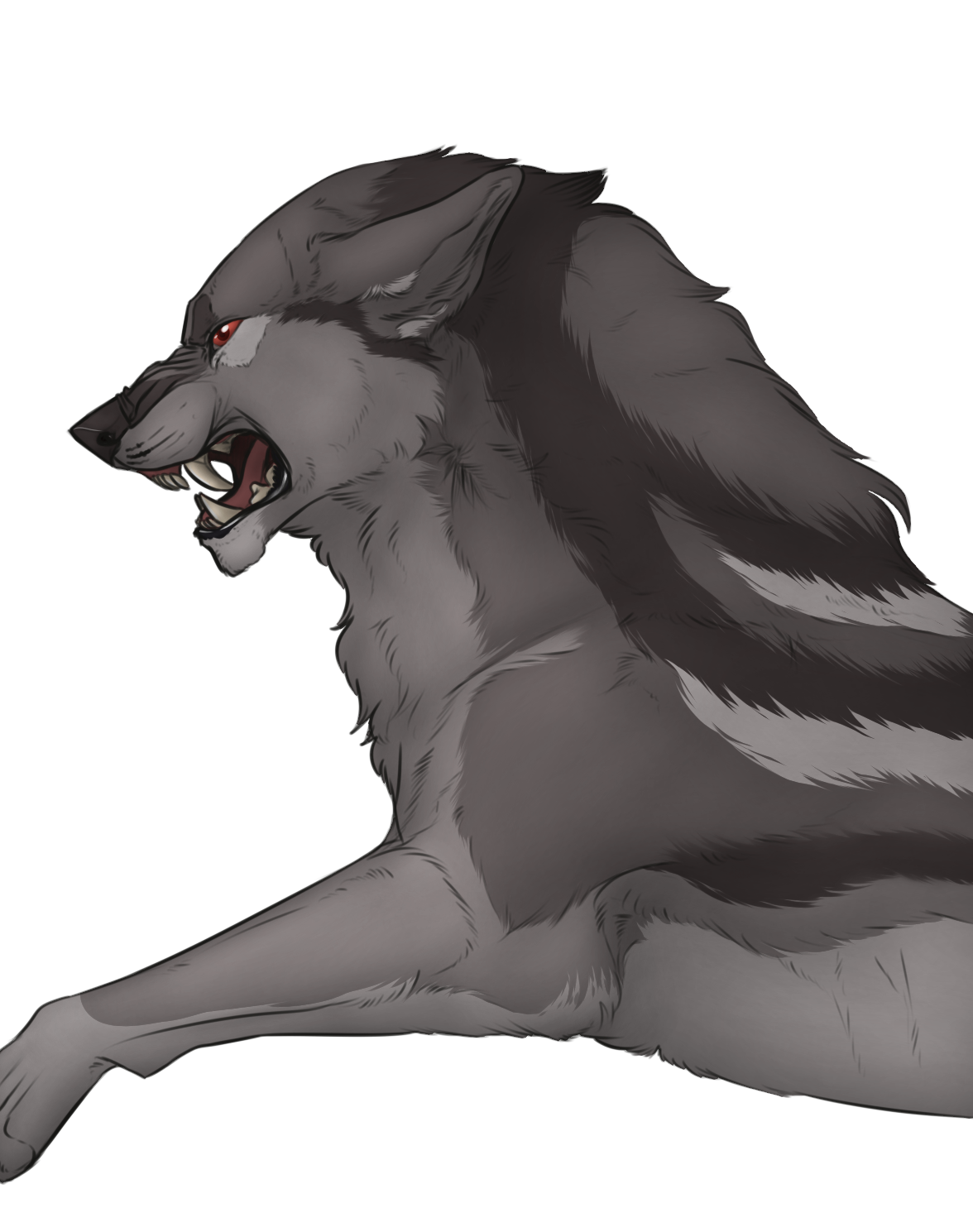 Kurcan grew up learning about the importance of silence and observation and still holds that trait. Although not unfriendly, he is very closed off and anti-social. Those who he calls friends and companions have proved themselves trustworthy and loyal. Even with friends, Kurcan keeps to himself about his past, as he prefers to face his demons alone. When his mood turns foul, he becomes silent to all but his companions. He may become snappy towards those other than his companions. He can hold a conversation with strangers but if you are to be untrustworthy towards him, he will not give second chances. Although he rarely holds past actions against other's, he will never forgot and will never open up again. His reactions to those he doesn't trust and dislikes ranges from cold to aggressive. He values trust, loyalty, and respect above all, a friendship with him not possible without all such traits present. 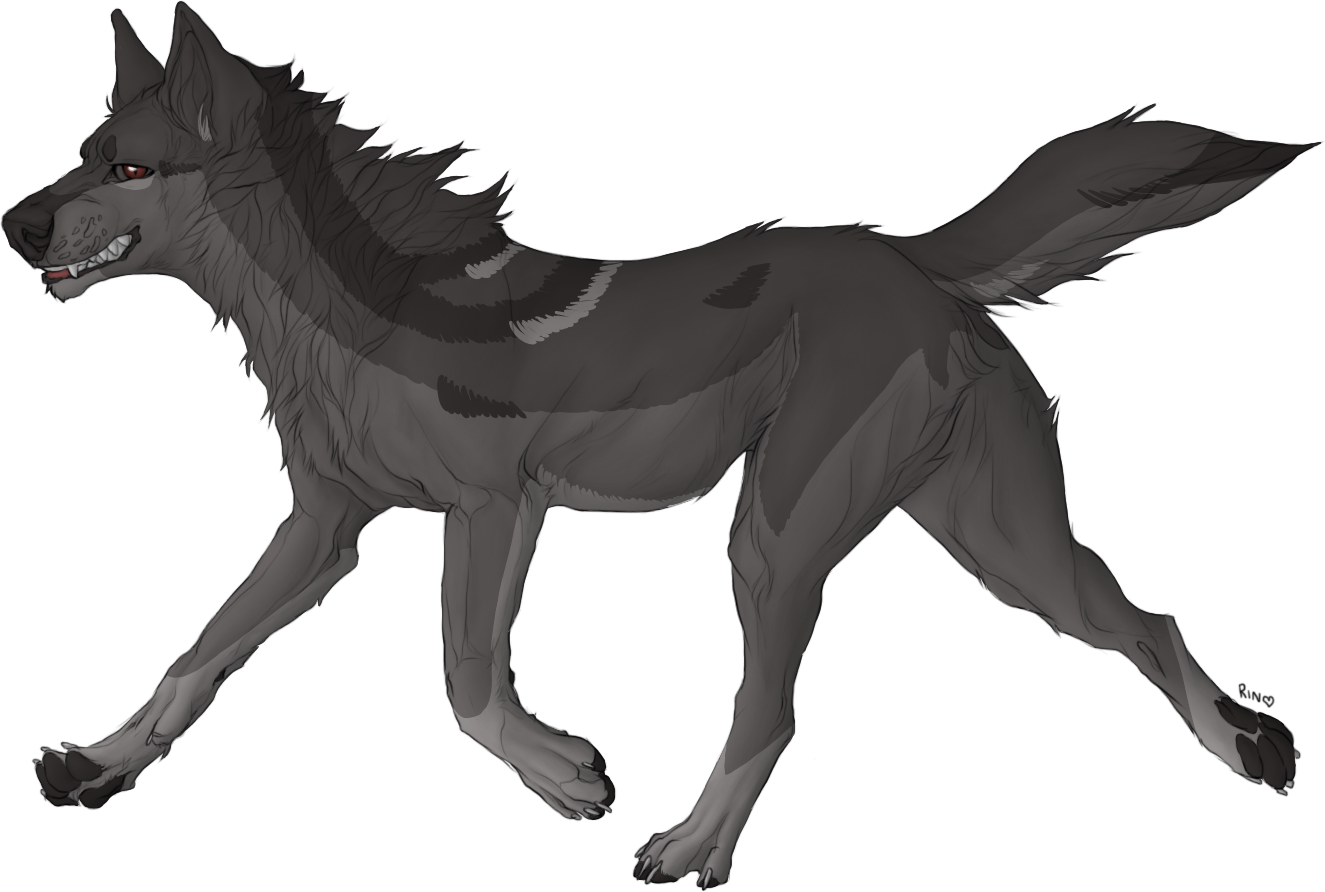