Cover your face with a mask and wrap your heart in iron armor... Please play the video if it hasn't started to auto-play. 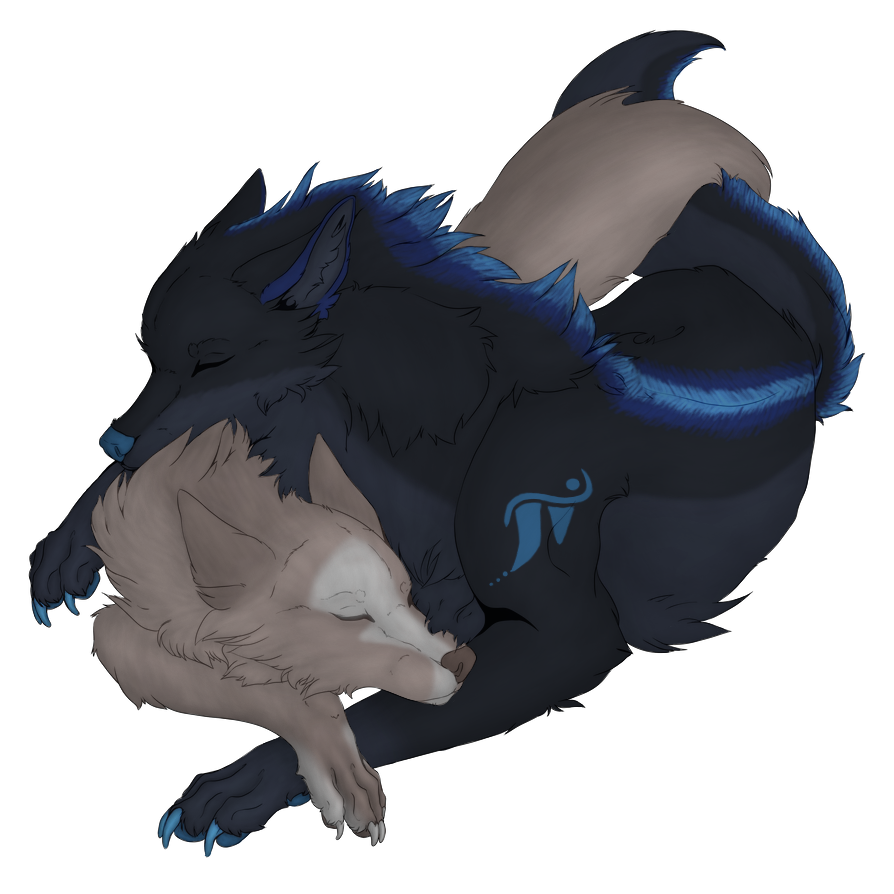 I have a basic knowledge/learning:
- Javascript
- HTML DOM 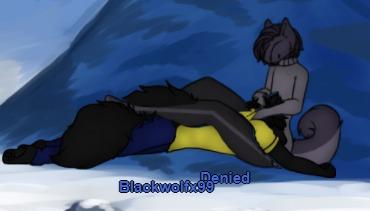 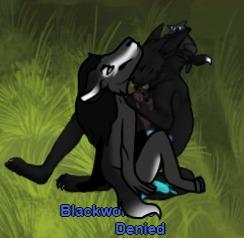 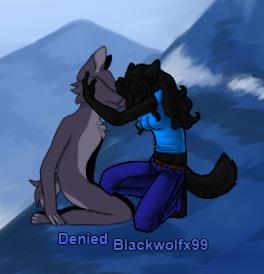 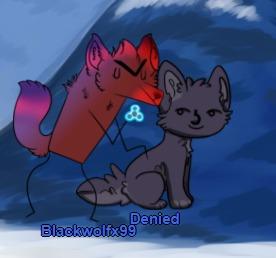 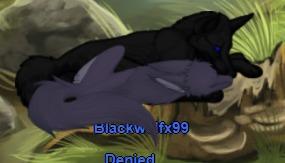 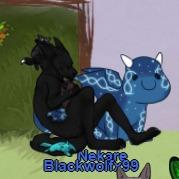 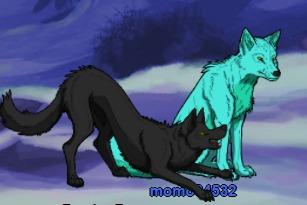 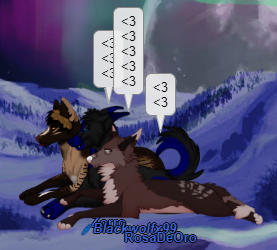 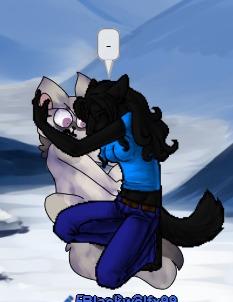 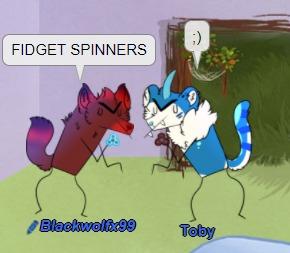 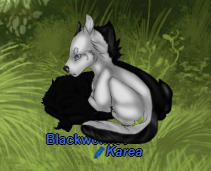 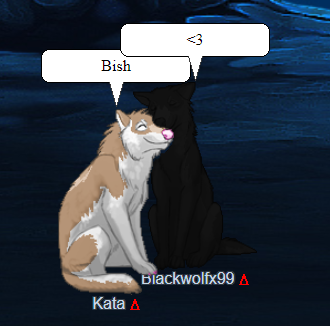 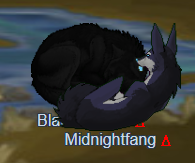 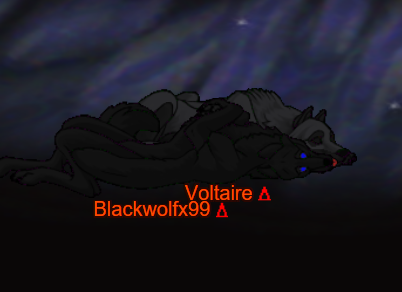 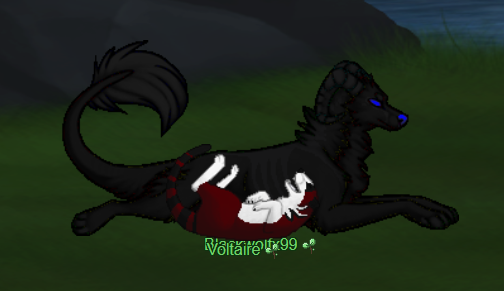 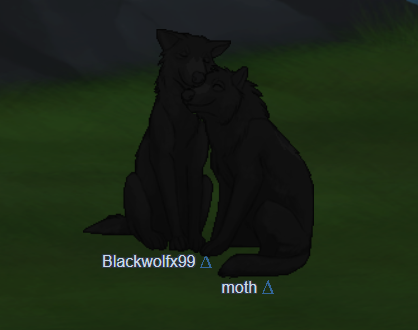 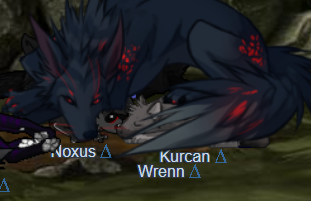 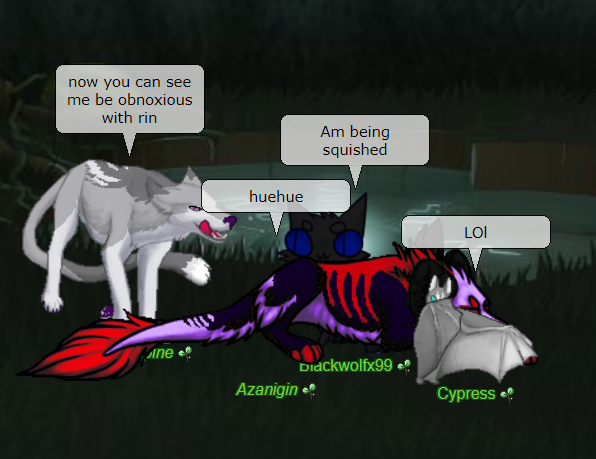 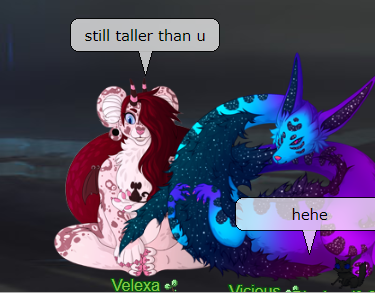 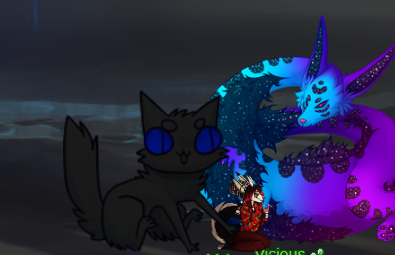 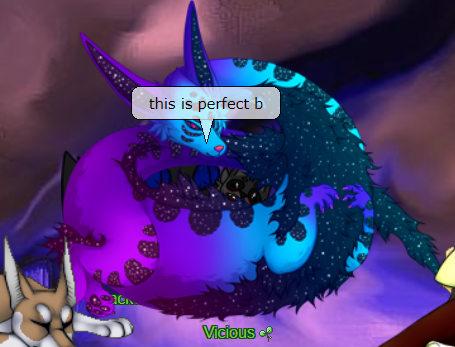 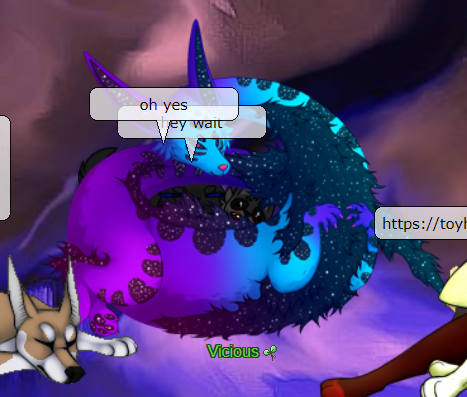 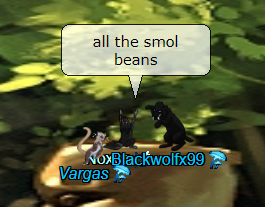 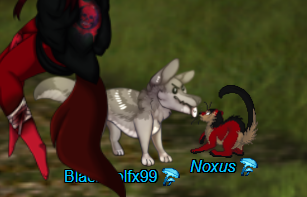 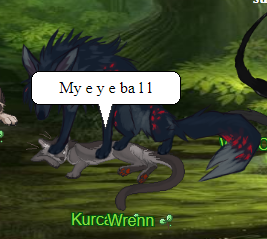 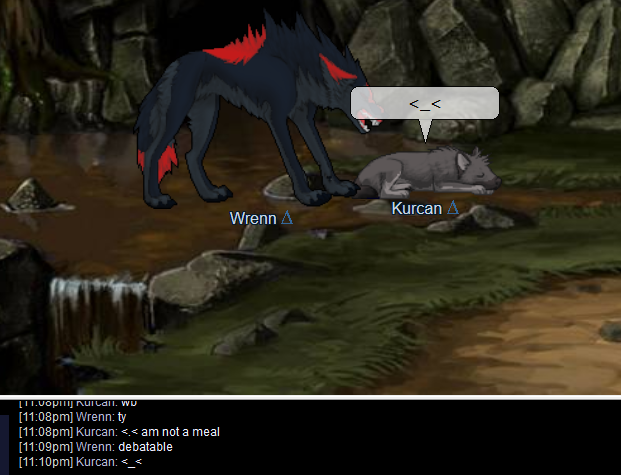 “She made broken look beautiful
and strong look invincible.
She walked with the Universe
on her shoulders and made it
look like a pair of wings.”-Ariana Dancu

"The worst day of loving someone, is the day you lose them."-Clarke Griffin, The 100.

"Something happened today, I realized something about you, about us. And it's the most real thing I've ever felt in my entire life. I love you."-Clarke Griffin, The 100.

"The promise that love could be eternal? And I had that, which means for the rest of eternity I'm going to have a hole in my heart where she was suppose to be."-Clarke Griffin, The 100.

"Some days it's hard to see. If I was a fool, or you, a thief. Made it through the maze to find my one in a million. Now you're just a page torn from the story I'm living"-Miia, "Dynasty".

"Memory cannot be defined, yet it defines mankind."- The Puppet Master, Ghost in the Shell.

"Live as a human; grow as a human; die a human death. This is the greatest gift I can give to you, so use it well."- Teresa, Claymore.

"The lives we lead are lonely ones, Clare. You reminded her of what it felt like to be human. Teresa died protecting the only person who loved her and the only person she loved in return. You gave her a better death than she expected."- Irene, Claymore.

"Did you ever care for me at all? Or was it just fun and games all along? I saw the real you, and I really loved you. But I don't know where that person has gone."-Lisa Cimorelli, "Italy".

"I'm sorry, I let me fall for you. I can erase you and forget you but I can't undo you. You're the hand I can't hold, the words I'm not told when I'm lonely. And I don't want you back, I just want to have what you took from me."-Haley Reinhart, "Undone".

"Last time I saw you, I said that it hurt too much to love you. But I was wrong about that. The truth is it hurts too much not to love you."-Heath Luck, Loved.

"See with the soul and not yours eyes because to dance with beasts you must penetrate their disguise."-Kramisha, Awakened.

"Live in the present, remember the past, and fear not the future, for it doesn't exist and never shall. There is only now."-Saphira Brightscales, Eldest.

"We all bear scars. Mine just happen to be more visible than most."-Celaena Sardothien, Throne of Glass.

"They had survived, when so many had not. And no one else could understand what it was like to bear it, unless they had lost as much."-Sarah J. Mass, Heir of Fire.

"We each survive in our own way."-Celaena Sardothien, Throne of Glass.

"Aithinne wasn’t hardened by war; she was humanized by it."-Elizabeth May, The Vanishing Throne.

"You're back! You're alive!... Such a magnificent murderous glare you have... I love it. Teach me."-Aithinne, The Fallen Kingdom.

"I don't want to live not remembering why I love."-Ivy Tamwood, White Witch, Black Curse.

"How could someone so strong be so afraid of herself?"-Rachel Morgan, Every Which Way but Dead.

"So close, so beautiful. So dangerous."-Jacqueline Carey, Kushiel's Chosen.

"Libraries were full of ideas—perhaps the most dangerous and powerful of all weapons."-Sarah J. Mass, Throne of Glass.

“Courage was not always a matter of yes or no. Sometimes it came in degrees, like the cold; sometimes you were very brave up to a point and then beyond that point you were not so brave. In certain situations you could do incredible things, you could advance towards enemy fire, but in other situations, which were not nearly so bad, you had trouble keeping your eyes open.”-Tim O'Brien, The Things They Carried.

"Life’s a bitch and Life’s got a lot of sisters."-Gable, Palace of Treason.

"I’m in a state of absolute agony and I can’t be bothered."-Celaena Sardothien, Throne of Glass.

“You bitch!” he screamed. “I’ll kill you for this!”
“Sure you will,” I said in an easy voice. “Take a number and get in line.”-A man and Gin, Deadly Sting

""Do not bend," Nina snapped. "Do not leap. Do not move abruptly. If you don't promise to take it easy, I'll slow your heart and keep you in a coma until I can be sure you've recovered fully."
"Nina Zenik, as soon as I figure out where you've put my knives, we're going to have words."
"The first ones had better be Thank you, oh great Nina, for dedicating every waking moment of this miserable journey to saving my sorry life.""-Nina and Inej, Six of Crows.

""Every morning he complained that she was impossible to wake.
"It's like trying to raise a corpse."
"The dead request five more minutes," she would say, and bury her head in the furs."-Nina and Mathhias, Six of Crows.

"I will sing no requiem tonight."-Dear Evan Hansen, "Requiem".

"We cannot spend our lives in hiding, wondering what we might accomplish if given the chance. We have to take that chance ourselves."-Diana Prince, Wonder Woman: Warbringer.

"What if we ruin it all, and we love like fools? And all we have we lose? And I don't want you to go but I want you so. So tell me what we choose."-Lauren Aquilina, "Fools".